Christianity is a world religion based on the life and teaching of Jesus, who was known as the Christ or anointed one. Followers of Jesus are known as Christians. Christianity along with Islam and Judaism share some common roots and each are monotheistic, believing in one God. Christians believe that God is revealed in three distinct persons:

known as the trinity, a communion of love with three expressions. The Trinity was defined by a Council in the early church, in part drawing on scripture. The apostle Paul concludes his second letter to the church in Corinth with a closing blessing which has become known as the ‘Grace’ and which describes aspects of the persons of God:

The grace of the Lord Jesus Christ, the love of God and the fellowship of the Holy Spirit be with you all.

From the early days Christians gathered together to worship God, support one another in fellowship and share the love of God. These gatherings became known as ‘church’, from the Greek meaning ‘assembly’. Church is often thought of as a building, but for Christians the more significant understanding is a congregation of God’s people with Christ’s presence in the midst.

There are three main branches of the Christian Church, Roman Catholic, Orthodox and Protestant. The United Reformed Church (URC) is a member of the worldwide Reformed Church, which is a part of the Protestant branch. 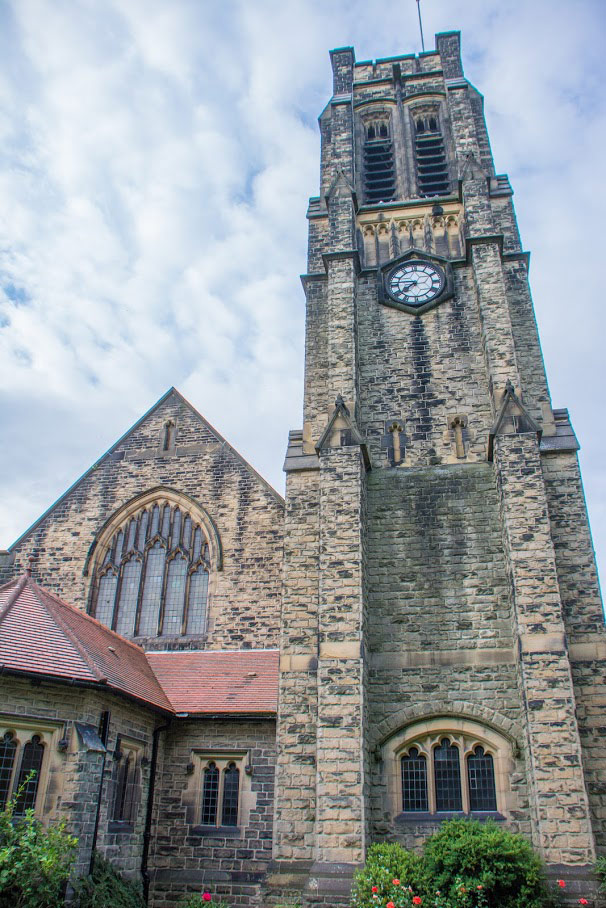